We left  on Wednesday morning up the coast for the redwoods. It was the Wednesday before Thanksgiving. From South Orange County, it took us two hours to reach Ventura. We had lunch at a mall that overlooked the Pacific. Our mom used to live there so we saw her apartment and church. Before that, we played on a grassy field with views.

I threw the football with Dad, and my sisters threw the frisbee with him. We were going to go to the Santa Barbara Mission, but we took a wrong turn and ended up at a cool park. It had climbing rocks and a good climbing tree. We saw something that our family assumed was a gopher. 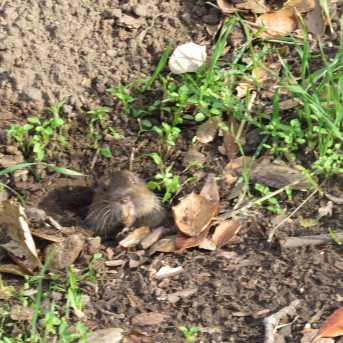 Finally, we arrived at the mission. They had a funny picture. It is the one on the left. 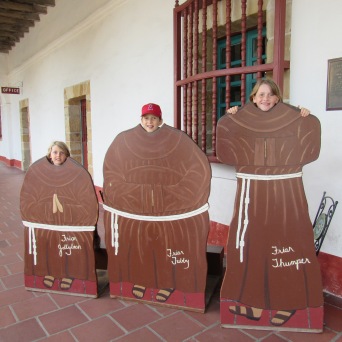 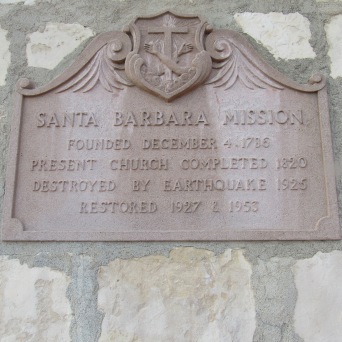 After that, we went to the Danish town of Solvang. They make excellent pastries.

I had a cookie with chocolate on the outside. There was something like whipped cream on the inside. It was really good. We walked around Solvang then went back to the car. 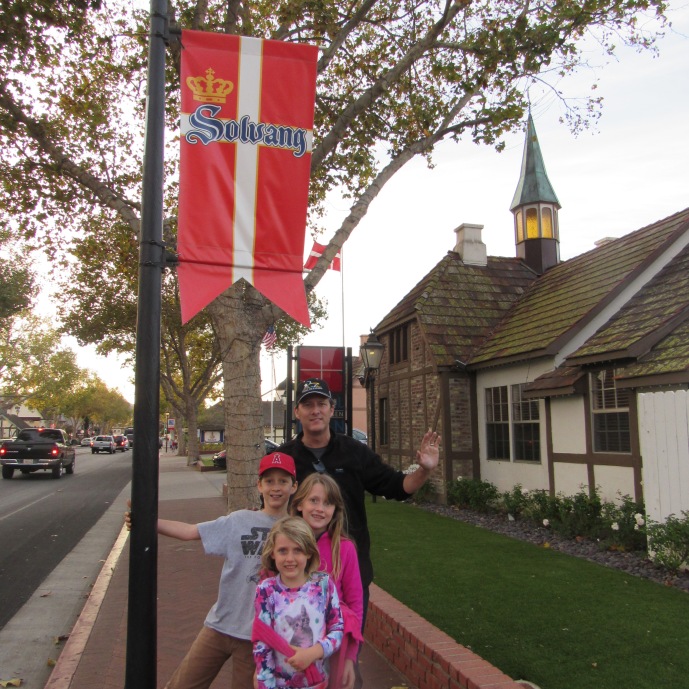 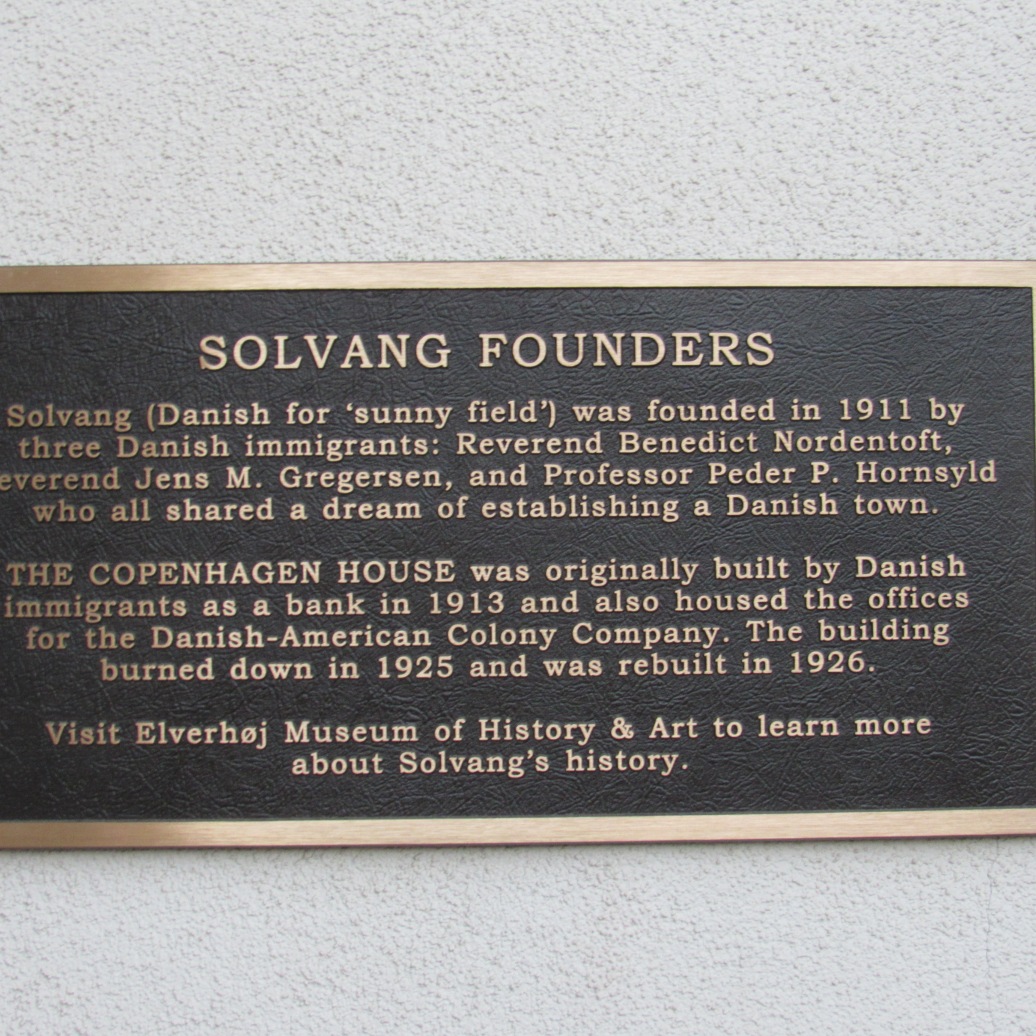 Dad checked us in on his computer to the Fairfield Inn & Suites in Santa Maria. We had good sleep and woke up for day two.

A preview of day two:

In the morning, after breakfast, we were on the road again. We took yet another detour and found yet another park! This one had ocean views and a tire swing.

The other days of my trip were: